Friday Night at the Emergency Room

Steve and I walked in the front door after work this evening to find Spyder very lame, limping and unable to put weight on a severely swollen left front upper leg and shoulder. Stoic dog that he is, when he whimpered upon walking, we knew immediately that he was in extreme pain, so placed a call to his vet who recommended taking him straight to the emergency hospital. Three hours, a few hundred dollars, ultrasounds, x-rays and evaluations by two veterinarians revealed what was most likely a severe contusion to his left front leg and shoulder area, presumably the result of either falling off our bed (where he likes to sleep during the day) or couch, or possibly a twist injury (Spyder has always been a bit, shall we say, reckless, so these are both quite plausible explanations). On the other hand, the ultrasound also showed a suspicious area along the upper foreleg which could just be a result of the contusion (hopefully this is the case) or could also possibly be a more ominous indication of osteosarcoma, the only treatments for which include amputation - not an option for Spyder due to bilateral hip surgeries as a puppy - or palliative treatment only.  On the vet's recommendation, at this time we will keep him at bedrest (as much as possible with such an active dog), on several pain medications, and observe him for the next week. 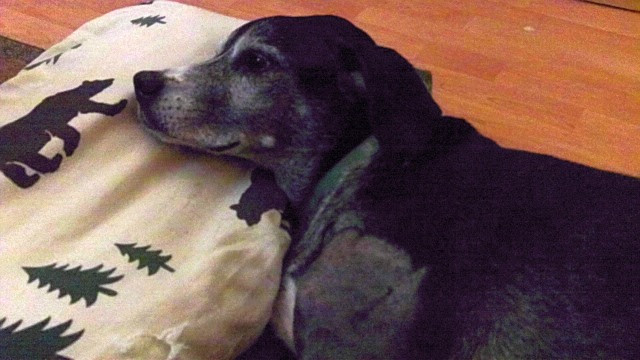 If he fails to show improvement during that time, a followup visit to his regular vet will be scheduled in order to perform a bone biopsy of the suspicious area. But hopefully that will not be necessary - keep your fingers crossed that this is a contusion only and our little man will be back to his usual active self within the next few days. 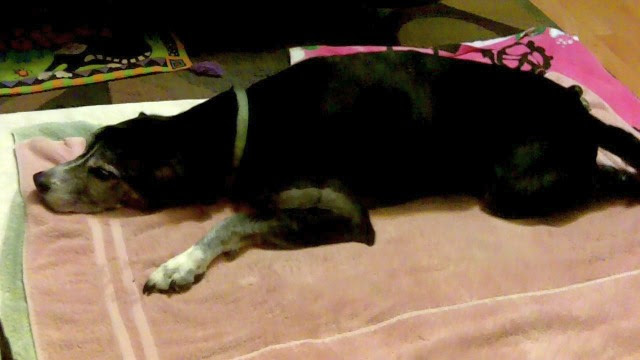 Posted by Tammy Kaufman at 5:15 PM No comments: 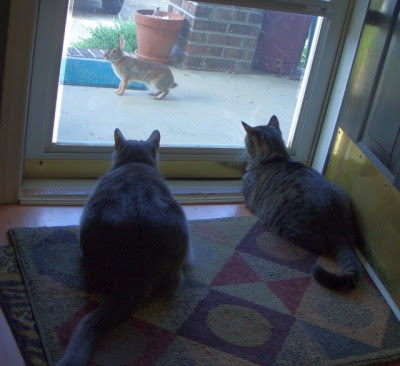 Posted by Tammy Kaufman at 5:34 AM No comments: